Xavier Prather a native of Kalamazoo, Michigan, is an attorney and reality TV star.He is well-known for being a Big Brother season 23 contestant. Currently, he resides in Milwaukee since June 2021. Prather is a sports enthusiast who enjoys working out, hiking, basketball, and kayaking, according to his CBS bio.

Prather approximately stands at a height of 6 feet and 1 inch.

Prather was born to his parents, Rick Prather and Kenya Calloway, and is a Big Brother season 23 competitor. Rick, his father, has spent the previous 25 years with Parker Hannifin as an IT analyst. Xavier has a strong bond with his family, particularly his mother. He claimed that the most difficult element of entering CBS’s reality game show Big Brother would be not being able to communicate with his family, particularly his mother. 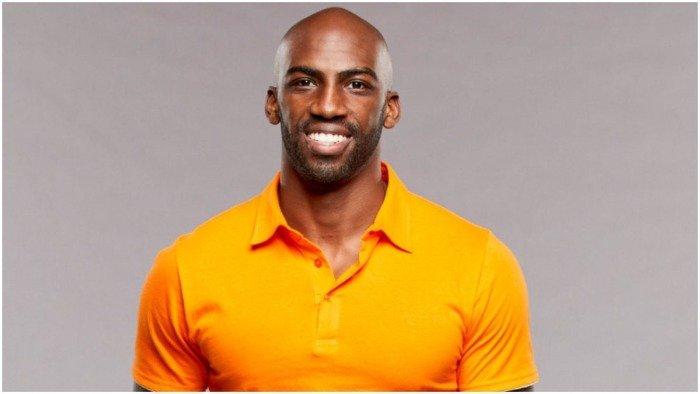 He has ten siblings, according to his CBS bio, including Kiara and Arrion. Arrion, his brother, unfortunately died on April 17, 2021.

Prather is a very private person on details about his relationships both current and previous . He has not disclosed whether he is currently dating or is already married. There are no details either about his wife.

Gull Lake High School was Prather’s alma mater. He then enrolled at Spring Arbor University and earned a Bachelor of Arts in Criminal Justice and Pre-Law. He was a member of the basketball team at the university throughout his stay there. Similarly Mr. Spring Arbor was given to him in 2016.

Xavier also received his Doctor of Law degree from Valparaiso University School of Law. The lawyer subsequently moved on to Marquette University Law School, where he received his doctorate in law in 2020.

Prather is one of the 16 competitors in Big Brother’s 23rd season. He recently stated that the competitiveness of the game excites him the most, and that the hardest aspect will be not being able to communicate with his family. He also claimed that Chilltown and the Hitmen are his favorite Big Brother duo from the show’s history. Subsequently his plan to win the game show is to form friendships and connections.

Prather is a lawyer. He is an attorney with Reinhart Boerner Van Deuren S.C, where he started as a legal clerk in September 2019. Xavier worked at Gruber Law Offices before joining Reinhart Boerner Van Deuren S.C. ( October 2018 to August 2019). His first job was as a law clerk at Hills Law Office, where he worked from May to July 2018. He also interned at the University of Notre Dame’s Department of Athletics Compliance Office as a Summer Legal Extern.

Xavier’s net worth is estimated to be between $100K and $1 million. His riches were amassed through his career as an artoney, and his appearance on a reality television show.