Callan Mulvey is a famous Australian actor. Additionally, he is best known for his roles as Mark Moran in the Australian drama Underbelly, Sergeant Brendan ‘Josh’ Joshua in Rush, and as well Bogdan ‘Draz’ Drazic in Heartbreak High. 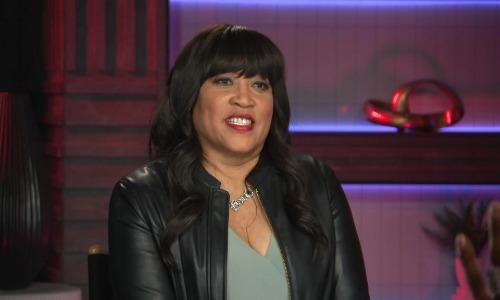 Jackée Harry whose full name is Jacqueline Yvonne Harry is an American actress, comedian, and television personality. She is known for her starring roles as Sandra Clark, the nemesis of Mary Jenkins (played by Marla Gibbs), on the NBC TV series 227 (1985–1990), and as Lisa Landry on the ABC/The WB sitcom Sister, Sister (1994–1999).

Billy Bob Thornton is an American famous actor. Additionally, he had his first break when he co-wrote and starred in the 1992 thriller One False Move, and earned international attention after writing, directing, and starring in the independent drama film Sling Blade in 1996, for which he received an Academy Award for Best Adapted Screenplay and became nominated for an Academy Award for Best Actor. 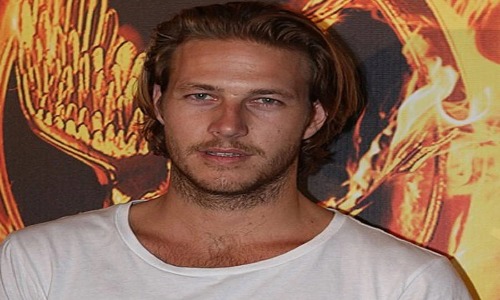 Luke Bracey is an Australian actor best known for his work in films such as Monte Carlo, G.I. Joe: Retaliation, The November Man, Point Break, and Hacksaw Ridge; and for television series such as Home and Away, which was his first appearance on screen. 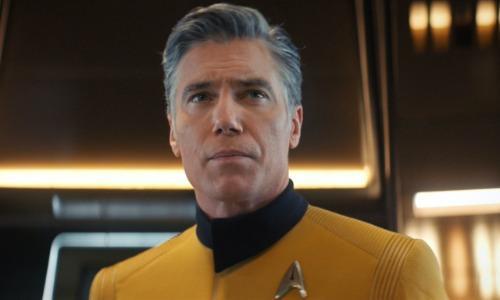 Anson Mount is an American actor best known for playing the character of ‘Cullen Bohannon’ in the ‘AMC’ western series ‘Hell on Wheels.’ Anson Adams Mount II, his father, was one of the magazine’s first contributing editors. 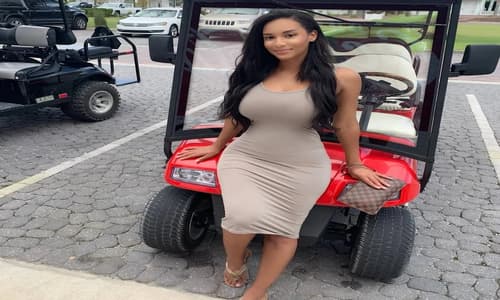 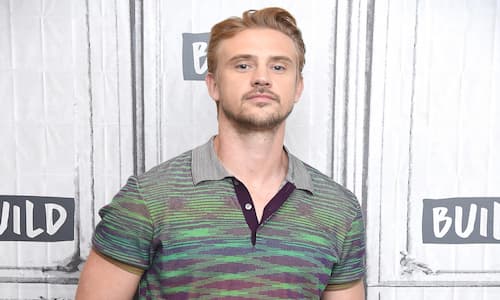 Boyd Holbrook is a well-known actor and fashion model from America. His role in Netflix’s hit show Narcos as EA Agent Steve Murphy brought him into the limelight. 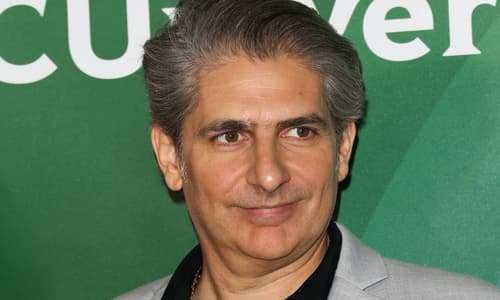 A New York native, Michael Imperioli is a director, actor, writer, and musician. His role as Christopher Moltisanti in the HBO crime drama The Sopranos brought him into the limelight. 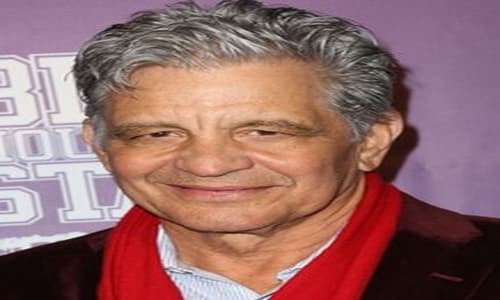 A New York native, Born Edward Francis Marinaro, Ed Marinaro is an American former National Football League (NFL ) player and actor. He finished as a runner-up in 1971 to Pat Sullivan for the Heisman Trophy. 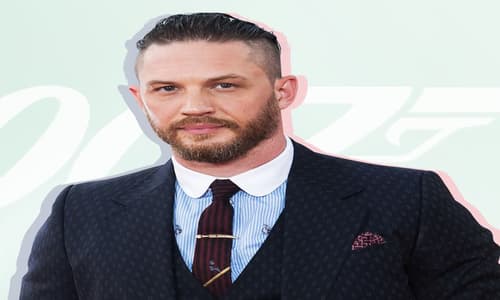 Born Edward Thomas Hardy is an English actor, former model, and producer. His film debut in Ridley Scott’s Black Hawk Down was made after studying acting at the Drama Centre London.