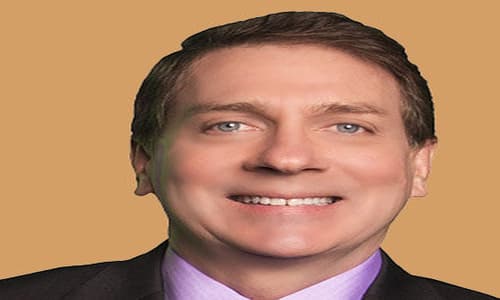 Topper Shutt is an American Chief Meteorologist. He is currently a weather forecaster for WHUR-FM and WUSA Channel 9 in Washington, D.C. Additionally, he is an award-winning journalist.

Born Charles Shutt, he has kept his date, year, and place of birth a secret. We shall update this section as soon as it is available.

Shutt is of moderate height. However, he has not revealed his actual height.

There are no details about Shutt’s parents and siblings to the public yet. However, we shall update this information as soon it is available.

Shutt is married to Alison Brennan.

Shutt is a father to three daughters. Although he has not disclosed his other two daughters’ names, his firstborn daughter is Claire.

Shutt went to Landon High School in Bethesda. Later he graduated with a Bachelor’s degree in history from Trinity College in Hartford, Connecticut. From the University of Tennessee and the University of North Carolina, Asheville, he studied Meteorology.

Shutt works for WUSA Channel 9 in Washington, D.C, as Chief Meteorologist and weather forecaster for WHUR-FM. In addition, he was a weekend weather anchor for WFMY-TV in Greensboro, North Carolina. Prior to joining WFMY, from 1984 to 1987, he worked for WTVK-TV in Knoxville, Tennessee as the weekend weather anchor.

From 1981 to 1984, he worked for CNN, Atlanta bureau where he did his first broadcasting as a weather producer and substitute weather anchor. In the fifth grade, he started forecasting the weather.

In addition, in 1988, he earned the American Meteorological Society’s Seal of Approval for both radio and television. Moreover, from 1994 to 2000, he filled in for Craig Allen and Mark McEwen on the CBS network’s “CBS This Morning” program. Additionally, back in 1992, he co-founded Automated Weather Source. Automated weather stations in elementary schools throughout the Metro area are placed by the company.