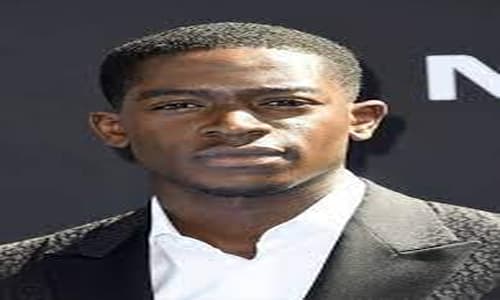 Damson Idris is an actor from Britain. Currently, he is a star on John Singleton’s crime drama Snowfall which debuted on FX on 5th July 2017. In addition, he was a co-lead in Netflix’s sci-fi action film Outside the Wire.

Idris parents are Nigerians and was raised by a single mother. Later they moved to the UK in search of a better life. In addition, he says his mother instilled in him hard work and ambition from a young age. However, he has not disclosed any information about his father’s identity to the public.

He has three brothers and two sisters and he is the youngest of 6 children. All of his siblings have gone to corporate careers in IT, business and law.

In addition, in an interview with Jimmy Kimmel, he revealed that he learnt his American accent from his dialect coach, west coast rapper WC.

Moreover, people have been speculating that he might be related to British actor Idris Elba. However, they just happen to share a name, not relatives.

This episode was inspired by Charlie Brooker’s experience he had in a Uber car. This was when the driver got out unexpectedly to get a bottle of water.

Moreover, he plays the character Franklin Saint, a 21-year-old drug dealer in the American crime drama television series, ‘Snowfall’. In this series, Saint was educated in an upper-class neighborhood in the valley though he was born and raised on the streets of ‘South Central. Moreover, he is ready to raise his station in life through whatever means necessary.

Idris’s net worth is around $1 million.