Leiomy Maldonado, also known as “Wonder Woman of Vogue”, is a transgender Afro-Puerto model, activist, dancer, ballroom dancer, and instructor. However, together with her friends, they decided to audition for America’s Best Dance Crew in 2009.
According to her, voguing was introduced to her through the Ballroom Scene in which she began competing. In addition, she was featured on Season 4 of America’s Best Dance Crew as a member of the dance troupe “Vogue Evolution”.

Maldonado was born in New York City, United States on 28th April 1987. Therefore, she is 34 years old as of 2021 and celebrates her birthday on 28th April every year.

Maldonado has not revealed details about her parents and siblings. However, we will update this segment as soon as the details are out. 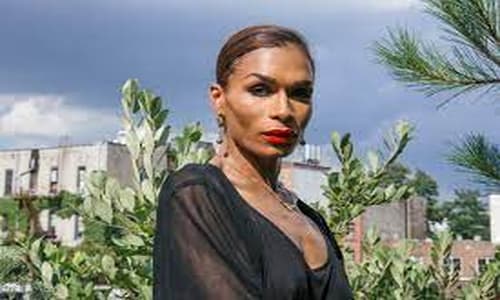 Maldonado’s career began as a Dancer and since the age of 15. She has been an active member of the queer ballroom scene in New York. Additionally, she is the first-ever openly transgender woman to appear on MTV’s America’s Best Dance Crew. Moreover, in Willow Smith’s “Whip My Hair” music video, she was the choreographer.

In addition, musicians and celebrities such as Beyonce, Lady Gaga, Janet Jackson, and Britney Spears adopted “The Leiomy Lolly”. Moreover, in Icona Pop’s “All Night” music video, she was featured. In addition in the season one finale of Pose, she appeared playing the character Florida. However, her main influences behind her vogue are Ballroom Icons Alloura Jourdan and Yolanda Jourdan.

Maldonado is a Legendary series cast for an upcoming voguing reality competition television series. This series was slated to premiere on HBO Max on 27th May 2020. Moreover, Legendary season 1 has two Episodes.