A Southwest Florida native, Ryleigh Plank is an American singer, performer, songwriter and musician popular for The Voice 2021 Season 21.

Plank’s parents are Mr. and Mrs. Plank who have been so supportive from childhood. Moreover, they influenced her to participate in acting, dancing, and singing. She has one sister named Rhiannon, who handles her social media accounts. She is unmarried and has a son named Asher Kohona. 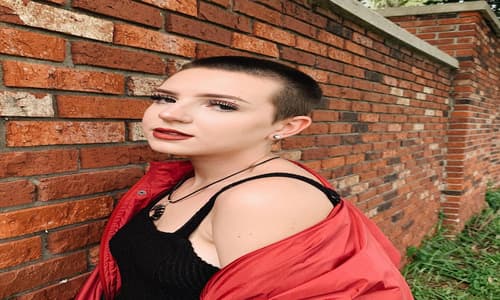 Plank announced that she auditioned for the reality TV singing competition, The Voice season 21 on the premiere on 20th September 2021. Moreover, all the judges, Kelly Clarkson, Blake Shelton, John Legend and Ariana Grande were impressed with her outstanding performance.

She was selected for the next round as all coaches turned thei r swivel chairs. Moreover, she is doing well in The Voice 2021.Due to her popularity on Instagram she has a huge fan following.

Plank began performing on the venues across the United States at the age of six. In addition, she made her debut appearance on stage with the country singer JT Hodges in 2006. At age 13, she started songwriting while concentrating on Engineering and Producing.

Moreover, she collaborated with her singing coaches, Ben Bram, Rob Rietz, and Avi Kaplan on two A Capella Academy albums. However, she released her three original singles, Comedown, Do You Know and So Bad with Michael Constantino in 2020.

In addition, her hobbies are, songwriting, performing, singing, traveling and modeling. Moreover, she is a pet lover her pet is a dog. She is a music creator and has an imaginative brain. Additionally, she is more bashful and delicate in nature.