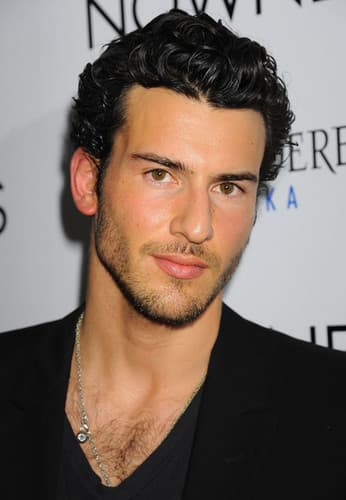 Gold was born in Stamford, Connecticut on 1st March 1985. Therefore, he is 36 years old as of 2021 and celebrates his birthday on 1st March every year.

His parents are Nancy and Richard Gold. He has two elder sisters and they grew up in Stamford, Connecticut. His elder sister, Laura has a learning disability.

He used to sailboat racing in the Long Island Sound with his father on their boat, Turning Point.

In early 2018, he was in a relationship with Brittny Gastineau, a New York City socialite. Currently, he is married to Luiza Gawlowska and both have a child by the name Rose.

Gold graduated with a Bachelor of Science in Finance and Marketing in 2007 from the New York University’s Stern School of Business.

Gold received his real estate license after completing an online course in 2007. Among his clients in the fashion industry are Brian Atwood and Riccardo. At the start f 2018, he had over $100 million in listing inventory including 160 Central Park South, David Bowie’s former residence.

In June 2014, he sold Anne Hathaway’s Manhattan apartment for $4.25 million. Additionally, he was chosen by Olivier Sarkozy, Nicolas Sarkozy (the former French president) half-brother when he wanted to sell his East Village row house.

He sold over $500 million in real estate from August 2013 to April 2018. He joined the Million Dollar Listing New York in May 2017. In April 2018 he and his team, The Gold Group moved to the Corcoran Group after TOWN Residential announced that they were closing their brokerage company.