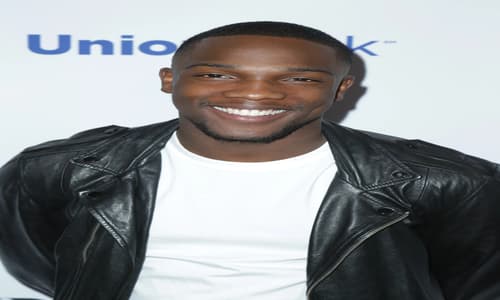 Tosin Cole is an American-born British actor known for his various roles in British television series and films. Additionally, Cole began his on-screen career starring in The Cut and EastEnders: E20. Moreover, he later secured a regular role as Neil Cooper in the soap opera Hollyoaks.

Cole has a height of 5 feet 11 inches (approximately 1.8 meters). In addition, his weight is 79 kilograms.

Cole was born in New York City, United States. However, at the age of 8, together with his father and uncle, they moved from New York to London following his parents’ separation.

Cole is currently single. The Nigerian soap opera actor has also not revealed if he has been in any past romantic relationships.

Cole went to Abbey Wood Secondary School in Greenwich, London. However, Tosin left school before his A-levels to pursue a career in acting.

Cole was a part of a theatre production titled Wasted!, a modern reproduction of Shakespeare’s Julius Caesar in 2009. Additionally, in 2010, the actor joined the cast of BBC teen drama The Cut playing the role of Noah Achebe who was introduced in the third series. Moreover, Tosin filmed parts of two short films titled Me and My Dad and Jasmine in 2011.

In addition, in EastEnders: E20, a spin-off of the British soap opera EastEnders, Cole secured the role of Sol Levi. Moreover, this role required him to learn to dance and perform his routine in front of the professional dance group Flawless in the series finale.  Furthermore, the actor said it was a privilege to work on E20 and that the cast was fantastic. Moreover, he agreed to reprise the role for the third series and was then cast as a regular character in the soap opera Hollyoaks as Neil Cooper. Additionally, Tosin played the role until the character’s death in a bus explosion in 2012. Furthermore, as a part of the series’ promotional push for the new character, Cole filmed a television advert.

Moreover, he also starred in a 2013 episode of the BBC medical drama Holby City as Keth Potts.  In addition, he also portrayed Razer, his first cinematic film role in Gone Too Far! Additionally, he followed with another film role in Second Coming. Moreover, he also had the role of Anthony in the miniseries The Secrets. In the ITV drama Lewis, he played the character of Djimon Adomakoh in 2015 and Kobina in an episode of the historical series Versailles. Furthermore, Tosin had a brief appearance in the film Star Wars: The Force Awakens that same year as the X-Wing pilot Lt. Bastian.

Additionally, he started in the short film Father of Man on October 4, 2017. Later, Cole played Amjad in the film Unlocked. He was also cast in the eleventh series of Doctor Who playing Ryan Sinclair, a companion to The Doctor. Furthermore, he departed the role in 2021 making his last appearance in the New Year’s Day Special “Revolution of the Daleks.”

Cole has a net worth estimate of between $1 million and $5 million. 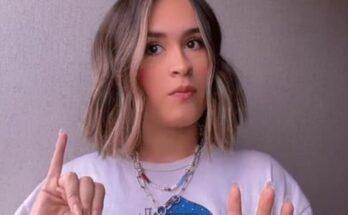