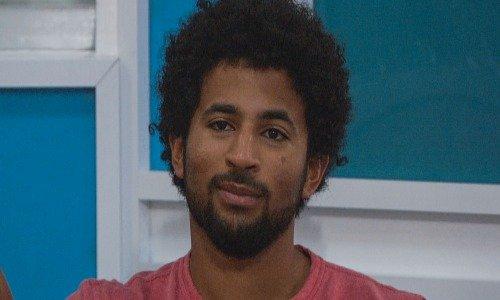 Kyland Young is an account executive and a reality TV star popular for appearing on Big Brother season 23. He is from San Bernardino County, California.

Youngapproximately stands at a height of 5 feet and 11 inches (1.8meters).

Young has remained tight-lipped about his parents. He, on the other hand, has a wonderful relationship with his mother, Yvonne. His biological mother and father had been divorced for a long time, and his mother had remarried.

There are siblings among the Big Brother contestants. Scotney Young is his older sister, and he also has siblings called Austyn, Kristine Payne, and Savy Goytia.

Young has a girlfriend named Kaitlin with whom he is in a relationship. As of 2021, the two had been dating for nearly three years. He previously posted a photo of himself and his girlfriend with the comment “Happy Birthday to You.” “Happy birthday my love!!!” read part of the caption. Thank you for sticking around in my life and joining me in spending our twenties learning from,…”

Young is a contestant on Season 23 of #BigBrother. He will compete against the other contestants for a top prize of $500,000. He was described as cheerful, lively, and engaging in his CBS bio.

Young works as an Account Executive in the corporate world. He was a senior executive at an app company that helps students pay for their school through scholarships. He is also the co-founder of Slash My Fees, a firm he launched in 2015.